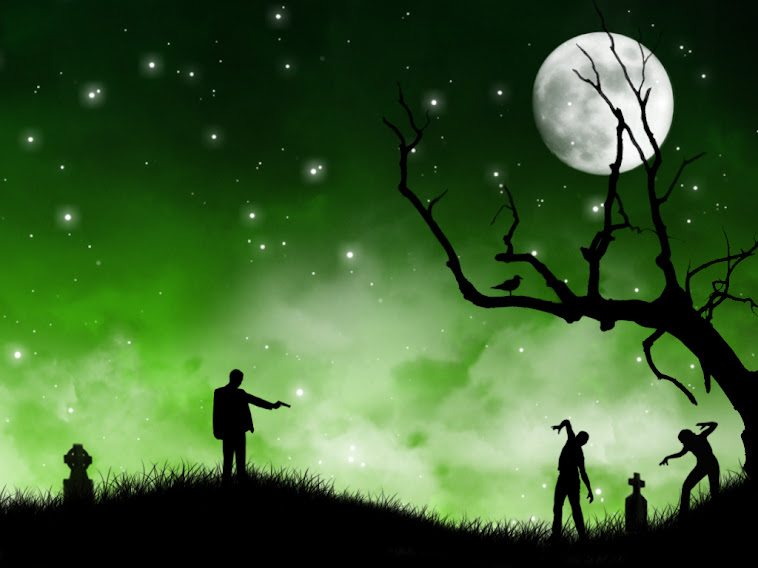 I've been wanting to see "Quarantine" for awhile now, and I'll admit that's mostly because it stars Jennifer Carpenter. For those of you that are also "Dexter" fans, you'll know that Jennifer Carpenter plays Dexter's (step)sister "Deb". Deb is brash, lovable, and foul-mouthed: in one episode she had a great line where a certain f-word was used as an adjective, noun, verb, and adverb.

In "Qurantine" she plays cute and bubbly television reporter Angela Vidal. Her portrayal of this character in this movie convinced me that she really is a great actress, as it was a total departure from Deb.

Alright, enough about Jennifer Carpenter. Here's the official trailer, followed by a synopsis of the movie from IMDB:

Television reporter Angela Vidal and her cameraman are assigned to spend the night shift with a Los Angeles Fire Station. After a routine 911 call takes them to a small apartment building, they find police officers already on the scene in response to blood curdling screams coming from one of the apartment units. They soon learn that a woman living in the building has been infected by something unknown. After a few of the residents are viciously attacked, they try to escape with the news crew in tow, only to find that the CDC has quarantined the building. Phones, internet, televisions and cell phone access have been cut-off, and officials are not relaying information to those locked inside. When the quarantine is finally lifted, the only evidence of what took place is the news crew's videotape.

So its yet another derrivitive of "missing footage found after all hell breaks loose and everyone dies" ala "Blair Witch Project". Fortunately these TV reporters have good equipment so I didn't get a headache or get dizzy. Yay for steadi-cams!

I'm not certain if this is a "Zombie" movie or not. There's an infection that's transmitted by biting. Let's say it's Rabies (because it is). The people become crazed and start attacking/eating other folks that are trapped in the building. Technically they aren't Zombies since they aren't dead.......although in one scene the police pumped an old lady full of lead and she was still walking around.

Just for fun, I decided to look-up the definition of "zombie" in the American Heritage Dictionary:

Hmmmm. Not at all what I expected to find. Especially #4. I've gotta try that one.

Crap. I'm going to call it a Zombie movie anyway. After all, "28 Days" is along with a host of other movies that probably shouldn't be, so this one gets a pass in my book.

Back to the movie. I liked it. A lot. There were some really scary bits and at times it was so totally out of control and involving I found myself yelling at the characters. I loved the Big Brother aspect of the CDC keeping them all locked in there.........when one of them tried to escape you just know its going to end badly for them. Oh well, at least he wasn't eaten I guess, so he had that going for him.

The thought of being locked in a dark apartment building by the government, with a bunch of sick people that want to eat you is super scary. And this movie does a great job of conveying what that might feel like. I had nightmares for days after watcthing this one.

WATCH IT IF: You're ready to get the crap scared out of you, you aren't a "purist" when it comes to Zombie flicks, or are a fan of Jennifer Carpenter and are interested in seeing her in something different than Dexter.

DON'T WATCH IT IF: You are a "purist" when it comes to Zombie flicks, you get nightmares easily, or one of your relatives works for the CDC and you are offended that this movie portrayed as bad guys.

"Quarantine" is available for streaming on Amazon Prime.


If you have a strong opinion about what is, or isn't, a Zombie movie, please leave a comment and let me know, thanks! Up next we take a look at "Dead and Breakfast".